This event featured special Snow-themed furniture and clothes which players could obtain through crafting.

Most of the items required an event-specific crafting material, the

Snow-Park Gyroidite which was obtained via the player finding the gyroidites on the ground and collecting them, by fulfilling requests for villagers at the campsite and receiving gyroidites as a reward, and occasionally as a featured reward through Shovelstrike Quarry.

**The spawn rate of gyroidites has changed as of this event. Information on the new rate is still being gathered.**

The current theory is:

For more details on strategies for Gyroidite spawns, see More About Gyroidites

Leaf Tickets. The Event Challenges (Timed Goals) are as follows: 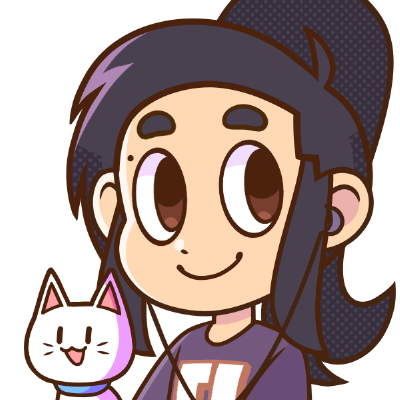