Gyroidite Scavenger Hunt #5 is on now! This time you'll be hunting 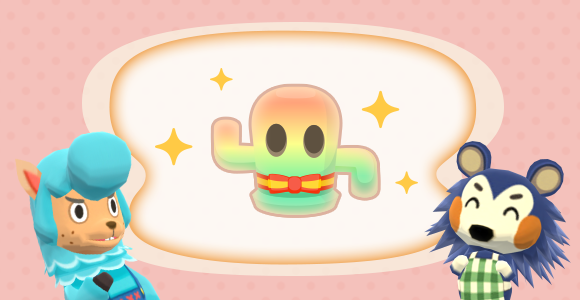 Gather the cute little First-Anniv. Gyroidite nuggets that are scattered around the map.

Once you have collected enough First-Anniv. Gyroidite, you can use them to craft First Anniversary party clothing! 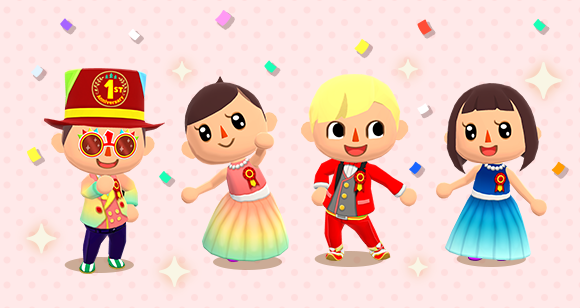 Right now you can get

Leaf Tickets by completing Timed Goals! Give them a try!

Notes on the "First-Anniv. Gyroidite collecting! Get X of them." Goals:

New Craft Material at the Quarry

It's also a great time to visit Shovelstrike Quarry. Until the end of the Gyroidite Scavenger Hunt event, you can collect First-Anniv. Gyroidite when you mine the quarry! Collect enough before the event is over, and you can craft special furniture and clothing.

The Gyroidite-Jammed Pack is available for purchase. For more information, check out the

There are lots of other events to celebrate the first anniversary! Please check here for more details!

Other Tables and Resources